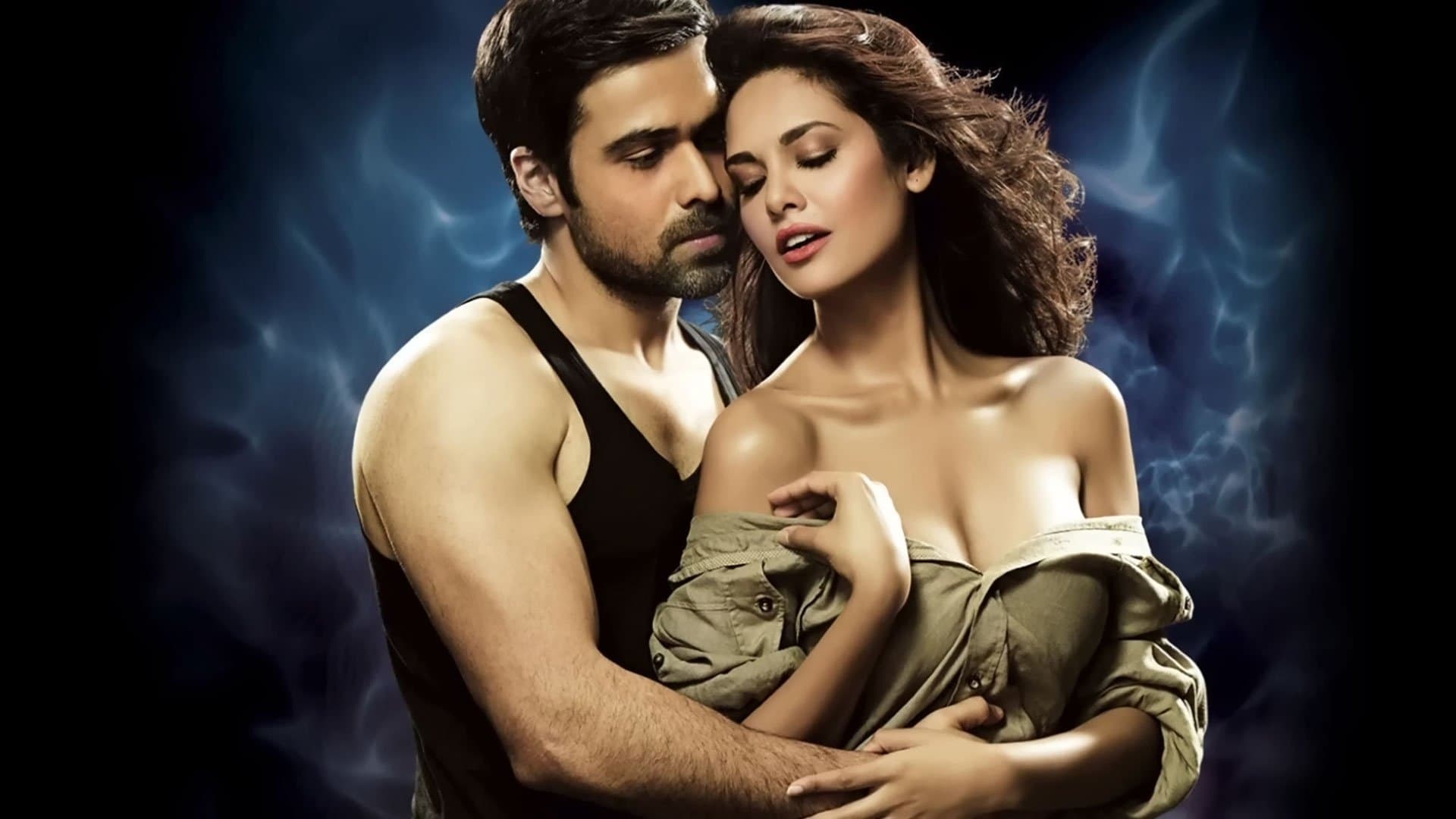 The story revolves around Shanaya (Bipasha Basu), an actress at the height of her success. She gets offered the best roles and wins all the awards she is nominated for. In addition, she also has a passionate affair with a handsome director named Aditya (Emraan Hashmi). This all ends when a younger actress, Sanjana (Esha Gupta) enters the film industry. In place of Shanaya, Sanjana comes into spotlight and begins to receive numerous awards. Suddenly, Shanaya seems forgotten and everybody only wants to work with Sanjana. Soon enough, Shanaya sees her career fading away and her envy slowly becomes craziness. She turns to black magic and makes it her goal in life to destroy Sanjana’s career and make her feel the pain of loss.

She seeks help of her uncle Sonu (Sunil Dhariwal), a tantrik who helps her practice black magic and call upon an evil entity, Tara Dutt (Manish Choudhary). She asks him to destroy Sanjana’s life and career. Tara agrees to help haunt and torture Sanjana until she becomes suicidal. He asks Shanaya to give Sanjana a black poison through a person she trusts. Shanaya having sex with Aditya to do it for her. Reluctant at first, Aditya agrees due to his love for Shanaya but soon he realizes that what he’s doing is immoral.

Aditya, whose sympathy for Sanjana has now turned into love, leaves Shanaya and refuses to listen to her any more. To end Aditya and Sanjana’s love triangle, Shanaya hatches a plan by befriending Sanjana in order to poison her which Aditya gets suspicious about. At a movie premiere, Shanaya reveals that she actually hid the poison in the chocolate basket she gave to Sanjana earlier. In the bathroom, Sanjana is attacked by a swarm of moths that cause her to strip naked and run back to the party, thus getting exposed by the paparazzi and the people there. Her career was on the verge of being ruined as the public wrongly believed this to be a deliberate publicity stunt of hers. Aditya takes her to a hospital and finds out that Shanaya was behind this. In rage, Aditya visits Shanaya’s house and damages her possessions, taking away the last bit of the poisonous water.

Agitated, Shanaya seeks Tara Dutt’s help again, wanting to kill Sanjana once and for all. Tara Dutt tells Shanaya that life and death are in God’s hands and that to fight God he’ll need her life force. He tells Shanaya that she has to have sex with him to enable Tara become powerful enough to fight God, to which Shanaya agrees. At the hospital, with the help of the doctor and a priest Aditya goes into the spirit world to fight Tara Dutt. A hard fight ensues and Aditya defeats Tara Dutt, rescuing Sanjana’s soul in the process. Back in the real world, Shanaya suffers physical damage as a result of the fight between Tara Dutt and Aditya and attempts to kill Aditya and Sanjana, only to meet failure. Aditya protects Sanjana from the defeated Shanaya who vows that she will forever remain a star and commits suicide by pouring acid on her head causing her skin to melt to death. Later, the media puts Sanjana off the hook as they conclude her ‘publicity stunt’ was a result of a nervous breakdown she had due to stress.