Emotionally attached to his motherland, a U.S. immigrant sends his son back to India to seek a bride. Pardes Full Bollywood Movie 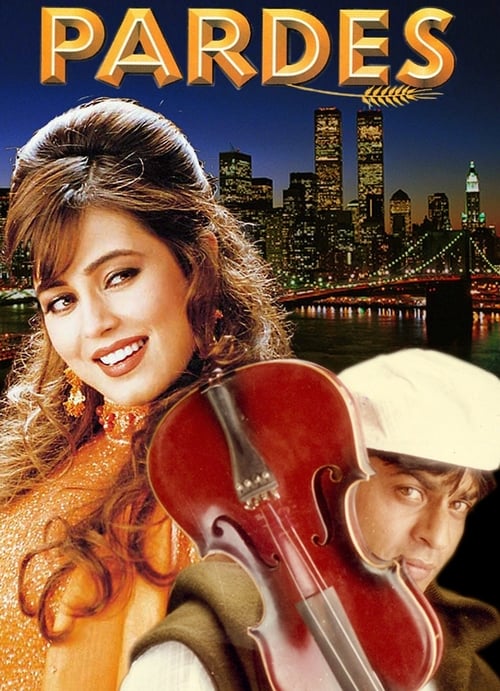