A young woman falls in love with a handsome playboy, while aboard a Singapore to India cruise. They make plans to meet again, but fate may have other plans… Mann Full Bollywood Movie 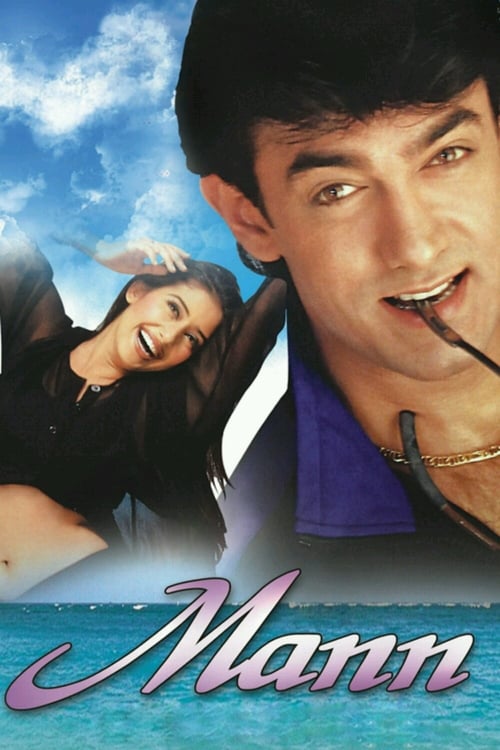