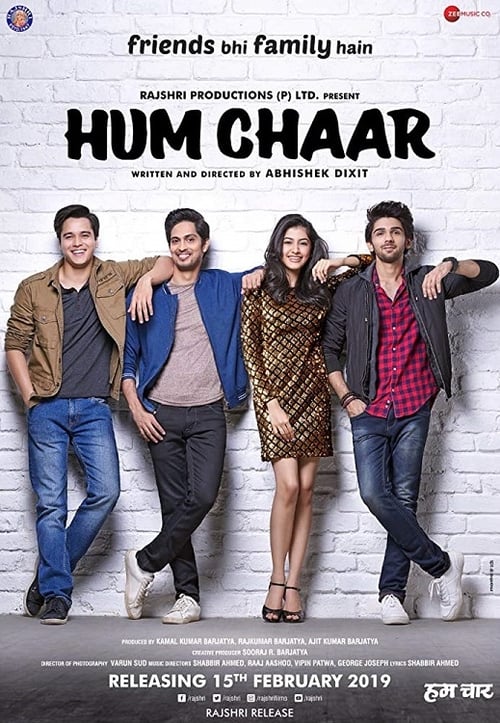 The story of the film revolves around four college friends went their own direction in life, but remained inseparable from each other.