A woman is caught between one man’s love and another man’s obsession. She fears one and fears for the other. One stands for love and the other for life. Who will she choose? Darr Full Bollywood Movie 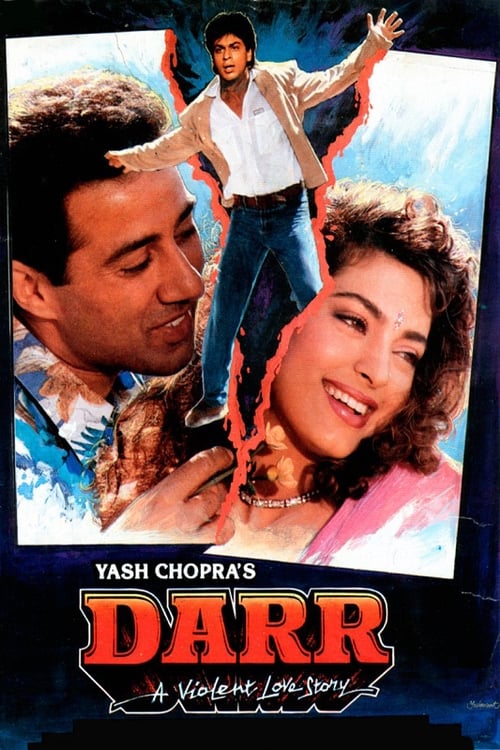