Mallik is a henchman of Aslam Bhai, a Mumbai underworld kingpin. He inducts local hothead Chandu into the gang, and the two of them soon form a formidable faction within the gang, eventually displacing Aslam. As the empire grows, however, the two of them start drifting apart. 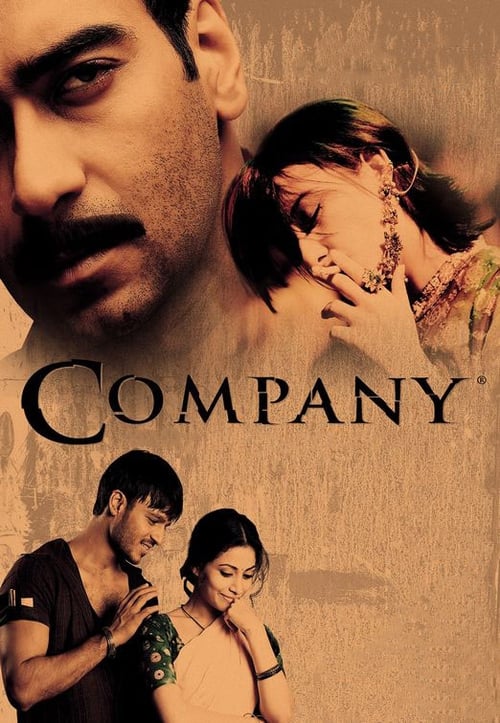 Company is a 2002 Indian Hindi-language gangster film directed by Ram Gopal Varmaand written by Jaideep Sahni. The film stars Mohanlal, Ajay Devgn, debutant Vivek Oberoi, Manisha Koirala, and Antara Mali in the lead roles. It is the second film in the Indian Gangster trilogy, and a sequel to Satya (1998). Company follows Chandu, a henchman of a gangster named Malik, with whom he forms a rapport that eventually falls apart after tension arise between them Company Full Bollywood Movie