When Sunder loses everything, he seeks refuge in a graveyard, where he befriends a ghost. 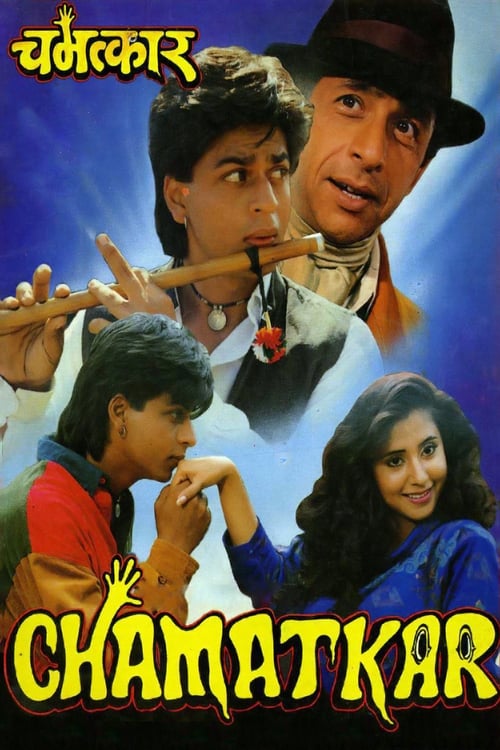 Chamatkar (Hindi: चमत्कार, Translation: Miracle) is a 1992 Indian Hindi ghost comedy movie directed by Rajiv Mehra. It cast Naseeruddin Shah, Shah Rukh Khan and Urmila Matondkar in pivotal roles. Rajiv Mehra chose to work again with Khan in the 1995 film Ram Jaane. The film was quite popular among children. As of 2016, the rights of this film are owned by Shah Rukh Khan‘s Red Chillies Entertainment.[1] The core storyline is loosely based on the 1968 movie Blackbeard’s Ghost. Chamatkar Full Bollywood Movie