After dedicating their whole life in upbringing their children, elderly couple Raj Malhotra and Pooja gets homeless. Instead of caring, their children treat them as a burden. Baghban Full Bollywood Movie 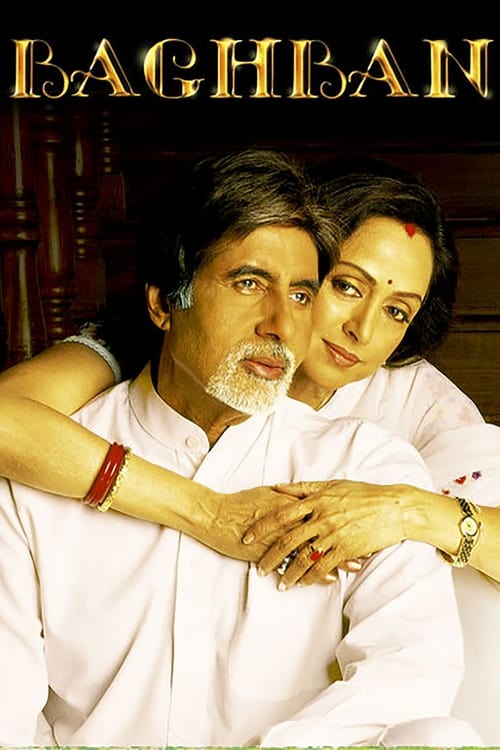