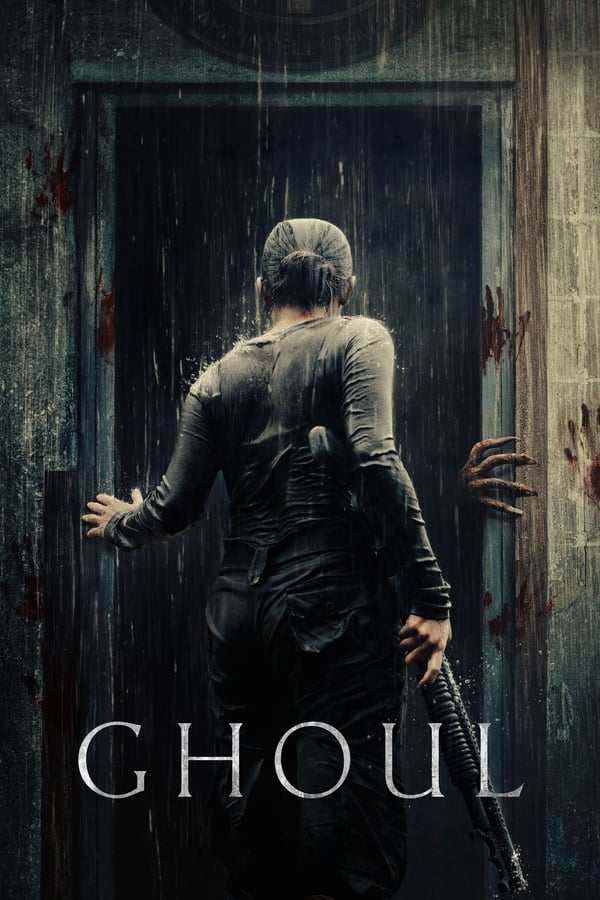 Out of the Smokeless Fire

GHOUL  1×1 After exposing her father’s anti-government activities, Nida Rahim is inducted as the newest interrogator at the remote Meghdoot 31 detention center.

GHOUL: 1×1 Mumbai-based British filmmaker Patrick Graham, who has made few short films, saw a dream where an inmate enters a prison and manages to terrify the guards and the fellow prisoners. Graham wrote down the dream and developed it into a script.[4] He also read several CIA documents about torture techniques used after 9/11 and at Camp X-Ray and the reports of military centres in Kashmir.[5] He had a dream about being in an Abu Ghraib-like torture centre in Iraq. And then he thought, “‘What if an inmate came in and he was scarier than the place, scarier than the guards, scarier than the other prisoners and there’s something weird about him?” On 3 September 2014 Blumhouse Productions, Phantom Films and Ivanhoe Pictures announced a partnership deal for creating local language horror films in India.

He said that the “main bulk of the story came first, and the atmosphere we wanted to create came after.”[10] Kaul played the role of colonel Sunil Dacunha, who is a patriotic person and has a strained relationship with his family. Apte played the role of newly appointed interrogator, Nida Rahim. Apte was drawn to Rahim’s belief system, the strength of her faith, and her way of thinking, which she found to be “quite the opposite of what my way of thinking is”. She also liked “her investigation into her own life”.[10]

He talked about the scene to actors in English and rehearsed it. He said: “I had two people sat with me at the monitors and monitor the dialogues and make sure the intonation and how things were being said sounded correct.”[10] Graham minimised the use of jump scares in the series as he felt they “diffuse tension” and so “you need to limit how often you rely on them.”[10] The cast did several one-on-one sessions and a 15-day rehearsal of scenes. Kaul did the extensive military training and also worked on how to talk, walk, hold the gun like a military personnel.[14] Jay Oza served as the director of photography and Nitin Baid is the editor.[15][9] The runtime of all three episodes is between 43–49 minutes, thus making the total runtime of the show as 2 hours and 16 minutes, essentially the length of a feature film.[16]