Game of Thrones Season 2 Episode 4 Hindi Dubbed Joffrey punishes Sansa for Robb’s victories, and Tyrion scrambles to temper the king’s cruelty. Catelyn entreats Stannis and Renly to unite against the Lannisters. Dany and her khalasar arrive at the prosperous city of Qarth. Tyrion coerces a relative into being his eyes and ears. Arya and Gendry are taken to Harrenhal, where their lives are in the hands of Ser Gregor Clegane. Stannis orders Davos to smuggle Melisandre into a secret cove.

“Garden of Bones” is the fourth episode of the second season of HBO’s medieval fantasy television series Game of Thrones. The episode is written by Vanessa Taylor and directed by David Petrarca. It premiered on April 22, 2012.

Outside Oxcross
Robb defeats Lannister reinforcements in a night-time attack at Oxcross. His bannerman Lord Roose Bolton suggests flaying and interrogating the prisoners, but Robb insists on fair treatment, and is impressed by field nurse Talisa.

In King’s Landing
King Joffrey’s cruelty grows; hearing of Robb’s victory, he orders Sansa be publicly beaten, but Tyrion and Bronn defuse the situation. At Bronn’s suggestion, Tyrion sends prostitutes Ros and Daisy to Joffrey, who forces Ros to beat Daisy as a message to Tyrion. Ser Lancel Lannister informs Tyrion that Cersei has ordered Pycelle’s release. Tyrion tells Lancel that he is aware of his affair with Cersei, but will keep the truth from Joffrey in exchange for Lancel spying on Cersei.

At Harrenhal
Arya, Gendry, and Hot Pie are brought to the ruins at Harrenhal, where the Lannister garrison, commanded by Gregor “The Mountain” Clegane, tortures and kills prisoners for information concerning “The Brotherhood”. Tywin arrives, ending the brutality and ordering the prisoners be put to work. Polliver threatens Arya but she is spared by Tywin, who recognizes she is a girl and makes her his cupbearer.

Outside Qarth
Daenerys receives word from Kovarro that the nearby city of Qarth welcomes the “Mother of Dragons.” Ser Jorah cautions that Qarth is located in the brutal desert of the “Garden of Bones”. At Qarth, the Thirteen city leaders ask to see Daenerys’ dragons in exchange for shelter. She asks that her people are attended to first, and the Thirteen abandon them to the desert. Daenerys swears vengeance should they not grant them shelter, and one of the Thirteen, Xaro Xhoan Daxos, vouches for Daenerys’ people through a blood oath, and they are allowed inside.

In the Stormlands
Littlefinger discusses the siege of King’s Landing with Renly, and Margaery rebuffs Littlefinger’s questions. Littlefinger meets with Catelyn, enraged at the sight of him, and tells her the Lannisters want to trade Sansa and Arya for Jaime. As a gesture of goodwill, he brings her Ned Stark’s remains.

Renly and Catelyn parley with Stannis and Melisandre. Renly refuses Stannis’ offer to surrender in exchange for becoming his heir, and is given until sunrise to reconsider or be destroyed.

At night, Stannis orders Davos to take Melisandre to shore in secret. Once ashore, Melisandre reveals she is, impossibly, in late-stage pregnancy and gives birth to a horrific, shadowy figure, which disappears in a cloud of smoke.

“Garden of Bones” was the first of two episodes written by Vanessa Taylor, the season’s addition to the writing staff. The script was based on chapters 27, 30, 32, 33 and 43 (Arya VI, Tyrion VII, Catelyn III, Sansa III and Davos II) of George R.R. Martin’s novel A Clash of Kings.[1]

The episode introduced many significant deviations from the original material. One of the most significant affects the character of Talisa, who is based on the novel’s Jeyne Westerling, but is given a very different background and motivations (in the books she is the daughter of a minor noble sworn to the Lannisters, while the show has her a foreign lady from the Free City of Volantis).[1] The producers acknowledge that Robb’s storyline is “one of the places where novels diverge pretty drastically from television.” They felt that the book’s approach of having him off-scene most of the time and portraying his deeds in the battlefield only from second-hand reports was not going to work in a visual medium. Also, the talent and magnetism that Richard Madden demonstrated during the first season convinced them to expand his presence and portray his love story onscreen.[2]

Other deviations include the early arrival of Littlefinger to the Tyrell army and his interactions with Catelyn (in the books he arrives much later, after she has left), the merger of Melisandre’s two shadow creatures into a single one (the Siege of Storm’s End and the character of Ser Cortnay Penrose were dropped from the show) and having Tywin discover Arya’s gender and make her his cupbearer (in the books Arya abandons her identity as a boy and is assigned to work in the kitchens). Also, several scenes were created for the episode, including a scene with a sadistic Joffrey and prostitutes and one in which Daenerys is received at the gates of Qarth.[1] 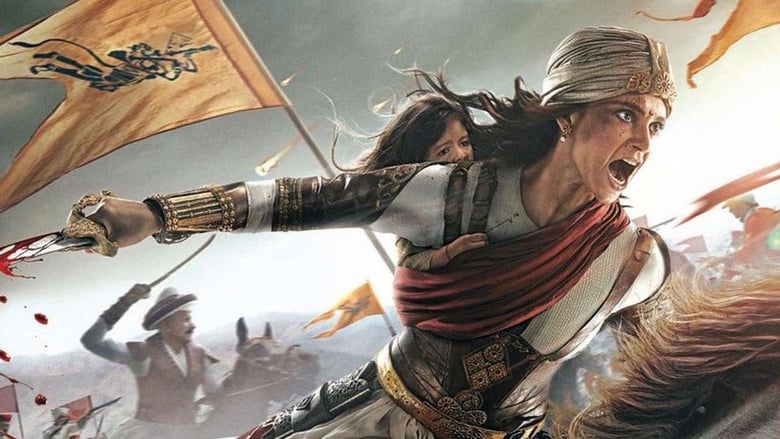 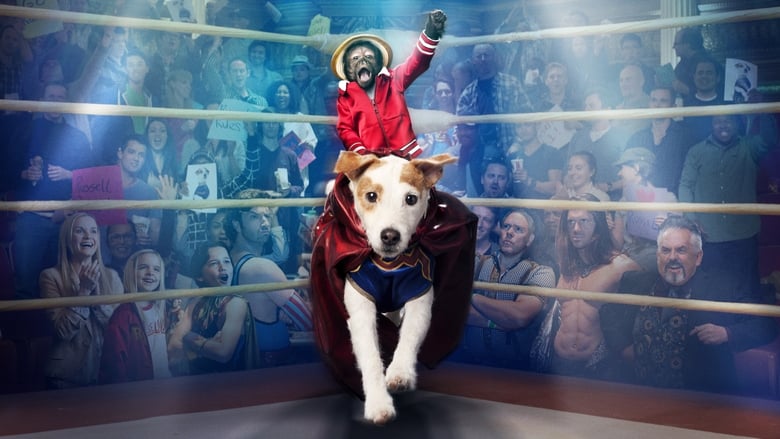 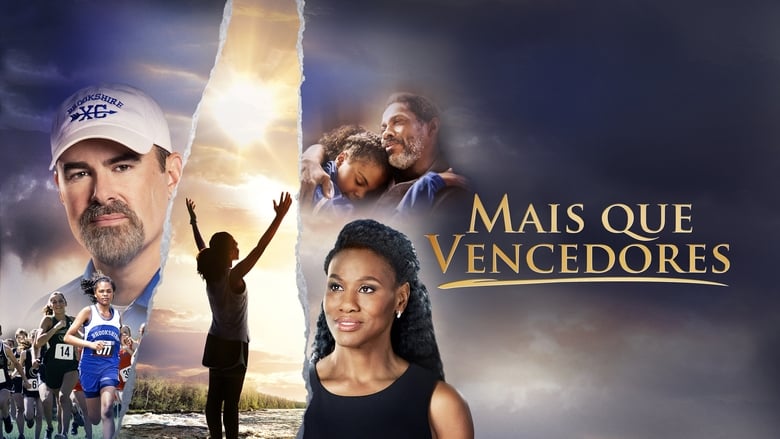