The Prince of Winterfell

“The Prince of Winterfell” is the eighth episode of the second season of HBO’s medieval fantasy television series Game of Thrones. The episode is written by series co-creators David Benioff and D. B. Weiss and directed, for the third time in this season, by Alan Taylor. It premiered on May 20, 2012.

The title of the episode refers to Theon Greyjoy as ruler of Winterfell after disposing of the Stark children.

When Tyrion is accused of plotting to kill King Joffrey, Cersei mistakenly kidnaps Ros instead of Shae, and Tyrion swears to Cersei that she will pay for her actions.

At sea
Planning the siege of King’s Landing, Stannis and Davos reminisce about Robert’s Rebellion. Stannis remains bitter that Renly was given Storm’s End, and vows to make Davos his Hand once he takes the Iron Throne.

At Harrenhal
As Tywin departs to face Robb’s army, Arya is unable to find Jaqen H’ghar in time for him to kill Tywin, and instead forces him to help her escape. That night, Jaqen kills the castle’s guards, allowing Arya, Gendry, and Hot Pie to escape.

In the Westerlands
Robb returns from the Crag with Talisa to learn Jaime has escaped. Catelyn admits that Brienne is escorting Jaime to King’s Landing to trade for Sansa and Arya, and Robb has Catelyn placed under guard. Roose Bolton assures Robb that Bolton’s bastard son is nearing Winterfell; Robb orders mercy be shown to any Ironborn except Theon to persuade Theon’s men to betray him. Robb confesses to Talisa that he does not want to marry Frey’s daughter, and they consummate their mutual attraction.

Beyond the Wall
Ygritte and her companions present Jon to the Lord of Bones, whom she convinces to spare Jon’s life, saying Mance Rayder will want to meet Eddard Stark’s bastard. Captured Qhorin Halfhand tells Jon to “defect” to Mance’s army to learn his plans.

At the Fist of the First Men, Sam and Grenn discover an ancient Night’s Watch cloak, containing a strange horn and a cache of dragonglass weapons.

In Qarth
Daenerys refuses to flee Qarth for Astapor without her dragons, and Jorah reluctantly takes her to the House of the Undying.

Following Osha to the crypts beneath Winterfell, Maester Luwin discovers Bran and Rickon are alive. Luwin deduces Theon’s men murdered a farming family and burned their sons in the Stark boys’ stead, which Bran overhears.

The episode was written by series co-creators David Benioff and D. B. Weiss.
The episode was written by producers David Benioff and D. B. Weiss, based on the original work of George R. R. Martin. “The Prince of Winterfell” adapts the content of chapters Arya IX, Tyrion XII, Theon V (48, 55 and 57) from A Clash of Kings, and also parts Jaime I and Catelyn I (2 and 3) from A Storm of Swords.[1]

Among the added material there are the relationship between Talisa and Robb (which in the books happen offscreen and in an entirely different context) and the Qarth plot (which is still only loosely based on the books). Other changes include Arya using her third “death” to flee Harrenhal instead of contributing to the fall of the castle to Bolton’s Northmen, revealing the hidden cache of “dragonglass” found after Jon’s departure, and having the wildlings capture Qhorin Halfhand alive.[1]

Casting
Edward Dogliani joins the guest cast of the show playing the wildling leader Rattleshirt, also known as “the Lord of Bones.” 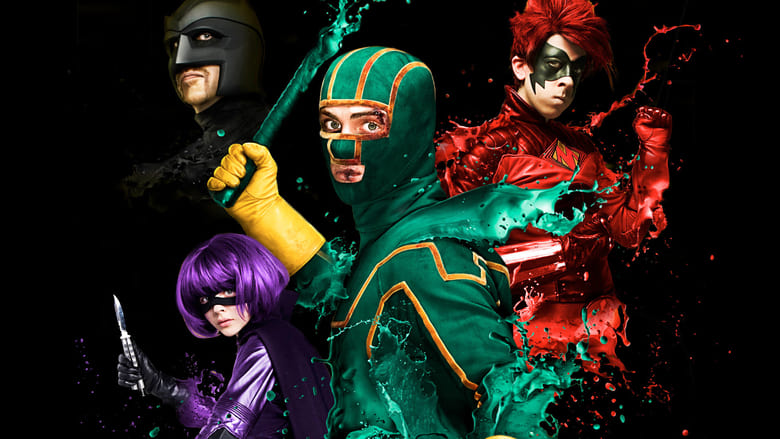 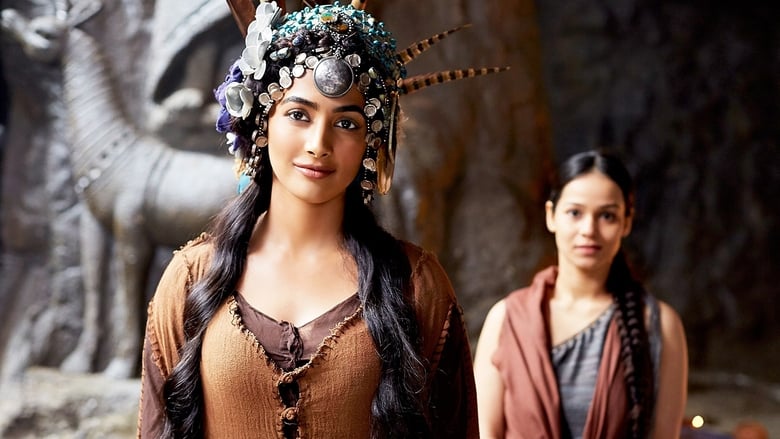 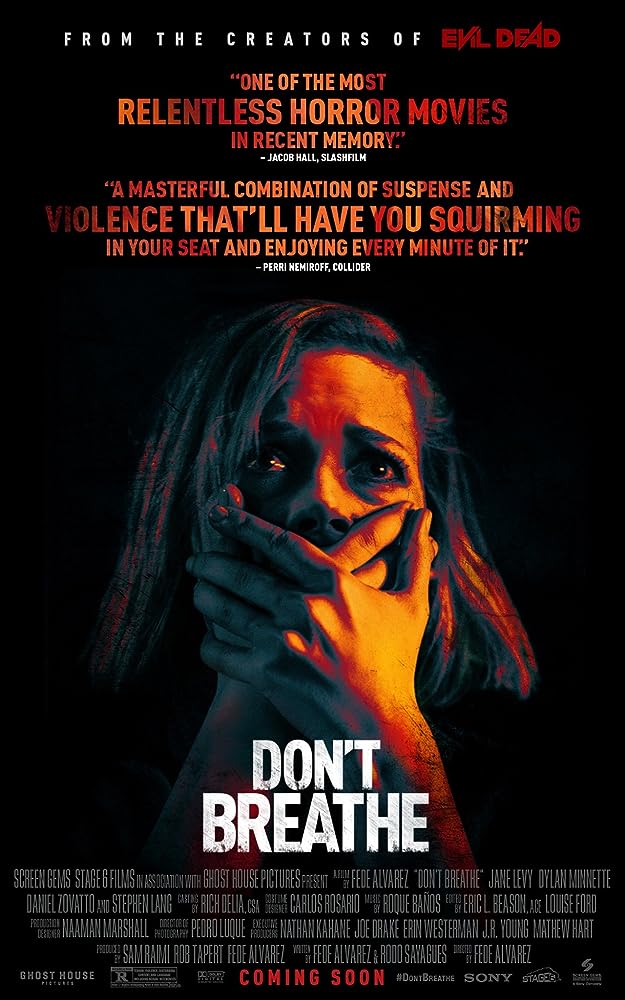 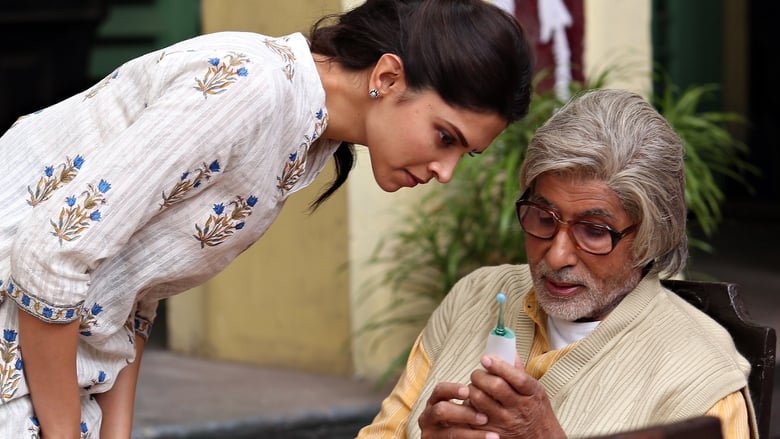 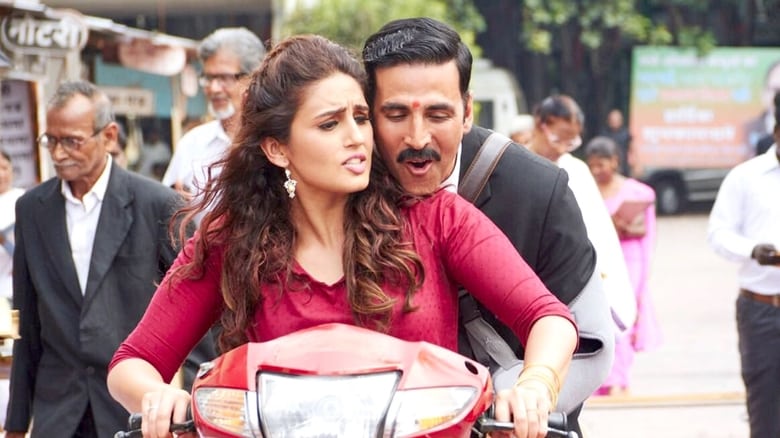 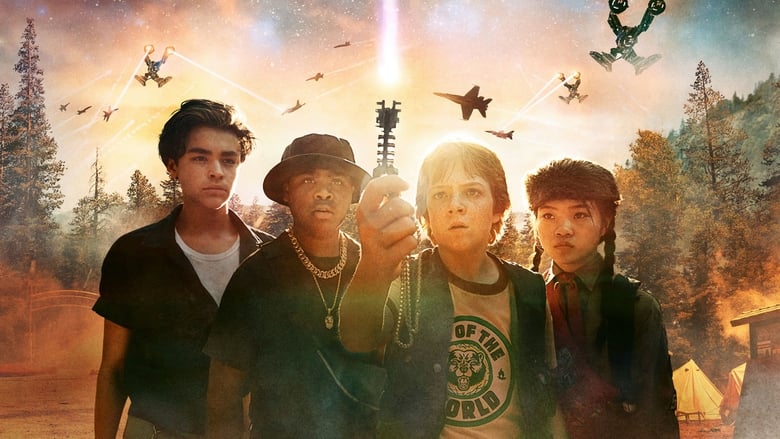 Rim of the World Hindi