The Old Gods and the New

Game of Thrones Season 2 Episode 6 Hindi Dubbed Theon completes his master stroke. In King’s Landing, the Lannisters send Myrcella off to be married. Arya comes face to face with a surprise visitor. Dany vows to take what is hers. Robb and Catelyn receive crucial news. Qhorin gives Jon a chance to prove himself.

“The Old Gods and the New” is the sixth episode of the second season of HBO’s medieval fantasy television series Game of Thrones. The episode is written by Vanessa Taylor and directed by David Nutter, his directorial debut for the series.

The episode’s title refers to both the “Old Gods” of the North, and the “New Gods,” the prevalent religion in the rest of Westeros.

At Winterfell
Having taken Winterfell, Theon promises to Bran that he won’t harm the inhabitants. When Ser Rodrik spits on Theon, Dagmer insists Theon need personally execute him. Despite the urgings of Bran and others, Theon decapitates Ser Rodrik. Osha seduces Theon in exchange for her freedom, allowing her, Hodor, Bran and Rickon to escape Winterfell.

In the Westerlands
As Robb flirts with field nurse Talisa, Catelyn arrives. Discovering the nurse is Lady Talisa Maegyr from the Free City of Volantis and sensing Robb’s attraction, Catelyn reminds him he is to marry Frey’s daughter. Receiving news of Theon’s betrayal and Ser Rodrik’s execution, Robb declares he will recapture Winterfell, but Roose Bolton advises he will lose what he has gained against the Lannisters. Bolton proposes sending his bastard son with the forces left at his stronghold, the Dreadfort, and Robb reluctantly agrees, demanding to personally execute Theon.

Beyond the Wall
Qhorin’s expedition captures a wildling watchpost, killing all but Ygritte, whom Jon finds himself unable to kill, and she escapes. Jon recaptures her but is separated from the party. With night approaching, Ygritte convinces Jon to share body warmth.

In King’s Landing
Myrcella Baratheon is sent to Dorne for her marriage alliance with House Martell. King Joffrey, struck in the face with manure, orders his guards to kill the crowd, igniting a riot. Tyrion slaps Joffrey and tries to take control, but the Kingsguard refuse to obey him. Sansa is nearly gang-raped by several men before being rescued by Sandor “The Hound” Clegane.

At Harrenhal
Exasperated at his men’s incompentence, Tywin observes that Arya can read well, contradicting her false identity. Petyr Baelish arrives, and Arya tries to conceal her face; it is unclear whether he recognises her. Ser Amory Lorch catches Arya with stolen war orders concerning Robb. She manages to escape, and implores Jaqen H’ghar to claim her second life. As Ser Amory enters Tywin’s chambers to expose Arya, he drops dead with a poisoned dart in his neck.

In Qarth
The Spice King, one of Qarth’s ruling Thirteen, rebuffs Daenerys’ entreaties for ships. Returning to Xaro’s mansion, Daenerys and her entourage discover that Qartheen guards, members of her khalasar, and her handmaiden Irri have been killed and her dragons stolen. The dragons are ferried to a tower by a mysterious hooded figure.

Some of the most significant changes from the books include Jon not letting Ygritte leave after refusing to execute her, the executions of Rodrik and Irri (in the books Rodrik is not killed until later, and Irri is still alive by the end of the fifth book), and Arya using her second wish to kill Amory Lorch instead of Weese, a cruel understeward who does not appear in the series. The Reed children have not been introduced yet: in the books they aid in Bran and Rickon’s escape from Winterfell. Furthermore, at this point the Qarth storyline is only loosely based on the source material, as the theft of Daenerys’ dragons does not occur in the books 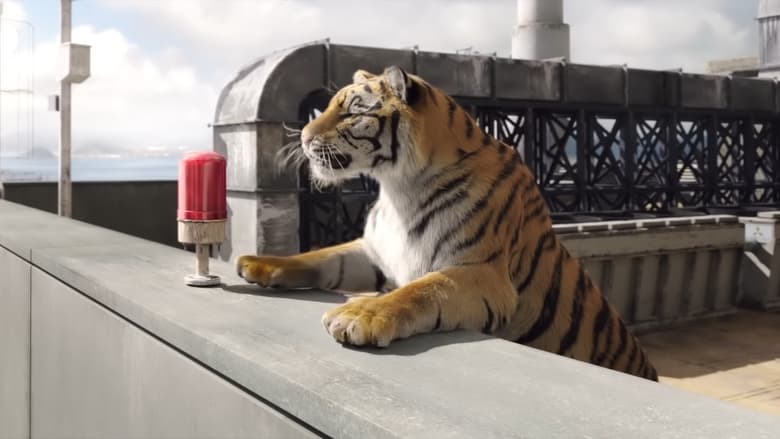 Sin City A Dame to Kill For Hindi dubbed 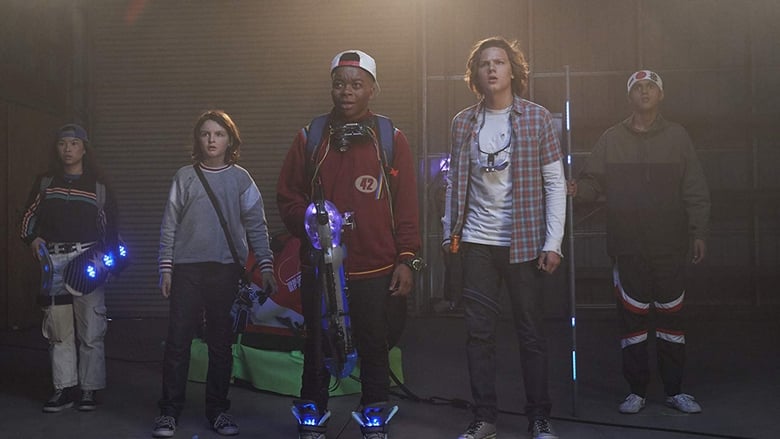